We will let our work do the talking for us. We are pioneers in the mobile esports space, being the first to introduce mobile esports in South & Southeast Asia through the game title Vainglory, which had gone onto become the world’s largest mobile esport in 2017. We had partnered with the developers of PUBG Mobile to produce the biggest and most successful esports and gaming activations in India organizing various online and offline tournaments including PMIS, PMIT & PMAS. We have partnered with multiple brands over the years to produce esports events across several countries including India, Bangladesh, Indonesia, Vietnam, Singapore, Malaysia, Thailand and Cambodia. 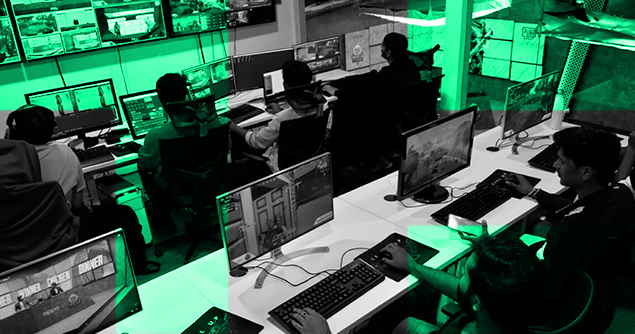